Staying in a relationship with the same person for 40 years, like Linda & Robert Cochran is truly a devoted, profound and significant achievement. It’s not only a testament to being committed to one another, but also displays everlasting unity. The traditional gift for a 40th Anniversary is the ruby gemstone, which is a symbol of passion and strength. They’ll be celebrating this impressive milestone in April 2022; however, the strength and love in their family (and hometown) extends well beyond their relationship. 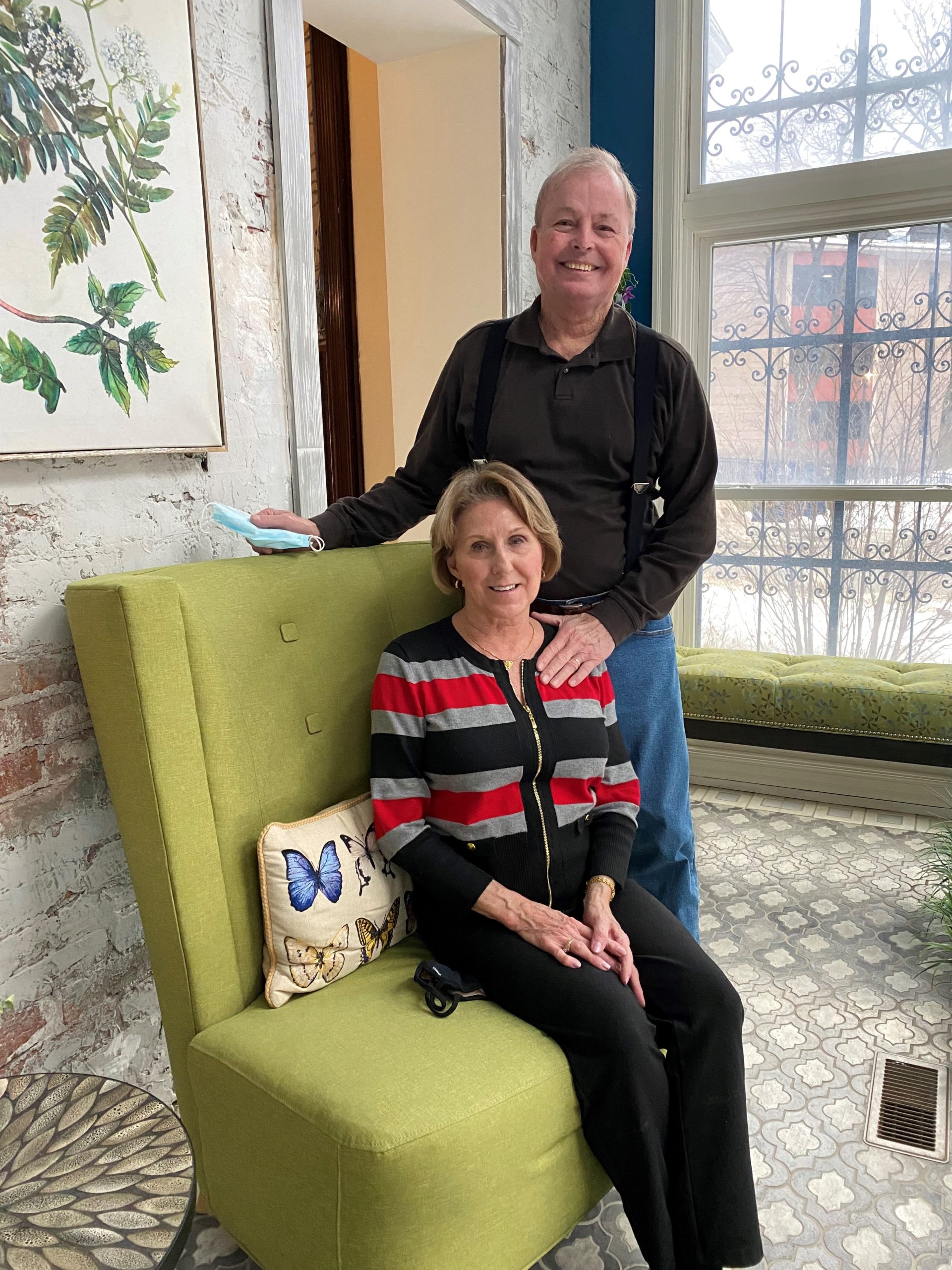 The Cochrans reside three hours away from Buffalo, in Oneida, NY. Since the summer of 2019, they’ve become quite familiar with WNY, as Robert underwent a bone marrow transplant at Roswell Park Comprehensive Cancer Institute in August. He learned of his illness in January, but due to his age, the procedure shortly followed as soon as a match was located.

The couple considered Kevin Guest House “home” from August 2019 until two days before Thanksgiving, when they were able to safely return to Oneida to celebrate the upcoming holiday season. During their stay, Robert caught up on some much-needed rest, participated in word puzzles and took walks to regain his strength post-procedure. They stayed in the Upper Brick Apartment, where they enjoyed observing the traffic on the medical campus through the dining room windows. Linda commented that “the apartment felt homey and comforting, especially the front porch, to sit out on and get fresh air.”

Unfortunately, there were other illnesses in the family, causing Linda to assist out of state. As a result, Robert’s siblings and children served as an incredible support system, by taking turns visiting from across the country. He grew up in a large family and was able to reconnect with his nine siblings (Robert is a twin!), six children and grandchildren throughout his treatment in one way or another. Although it wasn’t an ideal situation, looking back, Robert was thankful for the time to catch up with family. “Everybody was so excited and happy to see such a nice, clean and bright place to be in” according to Robert. He also added that Kevin Guest House “has helped many people get back on their feet.” 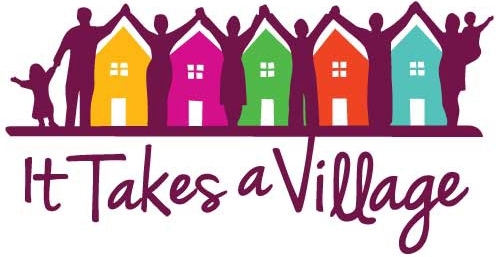 The couple agreed that meals at night helped out a lot. It took one less burden away from them, so they could spend more quality time together. They both agreed that “if you needed, anything, the staff was always accommodating.” The Cochran’s found comfort in safely communicating with guests going through the same thing. They cannot thank the Kevin Guest House staff enough for “being so caring and accommodating. There’s no stress when we stay here. We feel a sense of calmness being in the house.”

After retirement, Robert stayed busy by making building repairs for nearby businesses. He was a regular at his local Lowes, so the staff became very familiar with the friendly and sociable customer. When he was away for many months receiving medical treatment, the Lowes employees were concerned of his whereabouts. After his recovery, he visited them and took a Kevin Guest House brochure. He explained to the staff what had happened, and after learning about the treatment Robert received at his “home away from home”, the managers were inspired to show their love. Each visit the Cochran’s make to KGH for checkups, they always show up with a carload of donations from Lowes, including hand sanitizer, facemasks and cleaning supplies. We can’t thank Linda & Robert enough for their kindness and dedication to spreading our mission to help future guests feel the love.